The effects of AfCFTA 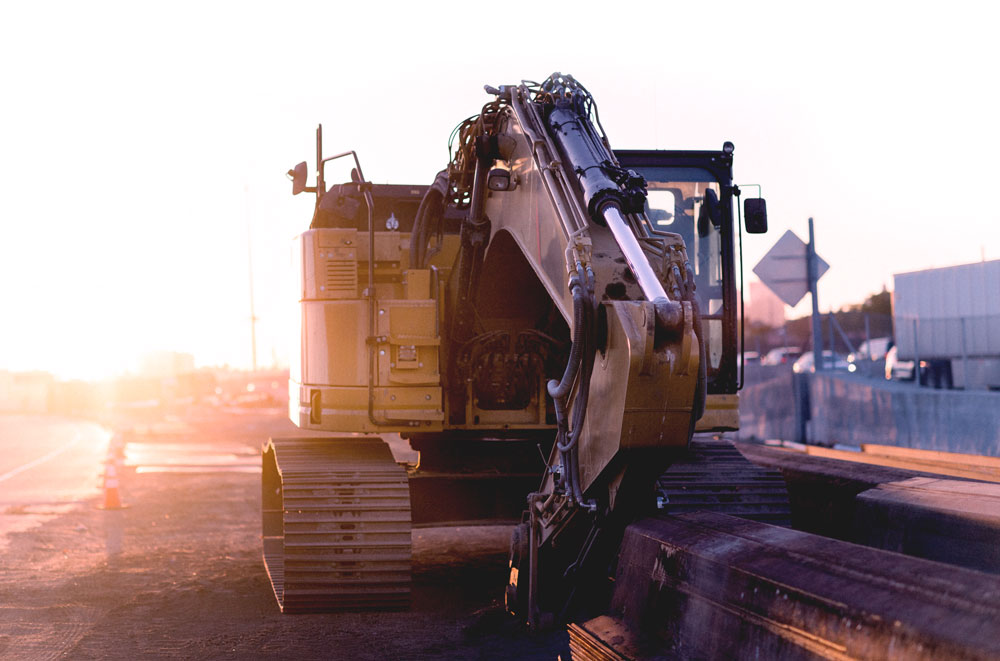 As of the 7th of July 2019 54 of the 55 member states of the African Union has signed the AfCFTA agreement, and 27 of these have deposited their instruments of ratification to the AU Depository. When more than 21 ratifications were deposited, the AfCFTA became active and an approved reality.

What this Continental Free Trade Agreement will really mean remains to be seen, but the fact is that it holds great potential for the continent and its more than 1.2 billion people.  In this journey to implement something that is being implemented with the best of intentions, there are some significant pitfalls that will have to be traversed / negotiated.

The term “Free Trade” has different meanings to different people and organisations and the collaboration between all these different entities will be paramount in order to forge out something that will largely stand us in good stead. A continent-wide drive against xenophobia is also sorely needed, together with a letting go of protectionism.  Governments will need courage to drive this process and will have to let go of the bulk of their protectionist actions to set us free from rigid government inefficiencies.

I am actually surprised that the ratification process has progressed this far so quickly.  It goes in the face of what we see in the legislators on the continent.  Many countries are making more rules and are installing more barriers to trade.  If you do not agree, just go and look at the queues at border posts across the continent.  These are getting worse, not better.  You need to complete more forms to move goods or people, you need to pass through more processes to cross a border as a person, you have to pay more fees than ever in the past.  Even technological changes that was implemented to make processes quicker has achieved the exact opposite.  Look at the miles and miles of trucks waiting to leave or enter African countries with goods.  A truck waiting three days to leave country A and cross into country B increases the cost of doing business and this makes us ineffective and uncompetitive.  It is wasteful and nobody wins.  It also increases the prevalence of corruption and continues into a vicious cycle of making everything even more onerous.

It seems that governments are implementing more laws to prevent the free flow of people and goods, yet we assume they have ratified AfCFTA to our benefit?  We have to be vigilant to ensure that we actually get the benefits as intended. This will require active participation, not only of organised business but of the public at large.

Unfortunately large business controls most of the organised business organisations and they obviously negotiate for their own benefit.  Somehow we have to get small businesses to also have a say and also get benefits from the changes.  A natural lethargy unfortunately often results in the exclusion of small businesses.  Also, sometimes whilst they fight for survival, these macro issues are decided without them even being aware of the changes coming until it hits them, which usually results in another barrier for them to deal with.

A Free Trade agreement like this has the potential to make life easier and help us get our products and services to one another quickly and cost effectively.  Similarly, businesses will be able to leverage the strengths of other businesses more easily. Through this process we will all benefit. Unfortunately the fear of being outperformed has traditionally pitched us against each other as enemies rather than being on the same team: team Africa.

There seems to be fairly widespread support of this AfCFTA and that makes me hopeful that we may actually see improvement.  It remains to be seen if governments will buy into this and if they will have the political will to stand their ground during election campaigns when the opposition will do some fear-mongering to try and get a popular vote.  As we have seen with the whole Brexit debacle, the politicians use any opportunity to get the most gain for themselves and the real benefit to the country becomes secondary. Politicians are easily swayed to pursue a nationalist agenda and rather isolate themselves before they are willing to step out in courage and embrace a future Africa that can become one of the largest economies.

Unfortunately, Africa’s backlog in infrastructure might hinder us from truly unlocking the potential of AfCFTA, and transport and logistics on a continental scale is not close to being able to cope with what has to come.  It has taken us 17 years to get this agreement to this stage.  How long until we actually see real benefits?

The ball is in our court.