Fair business in a monarchy 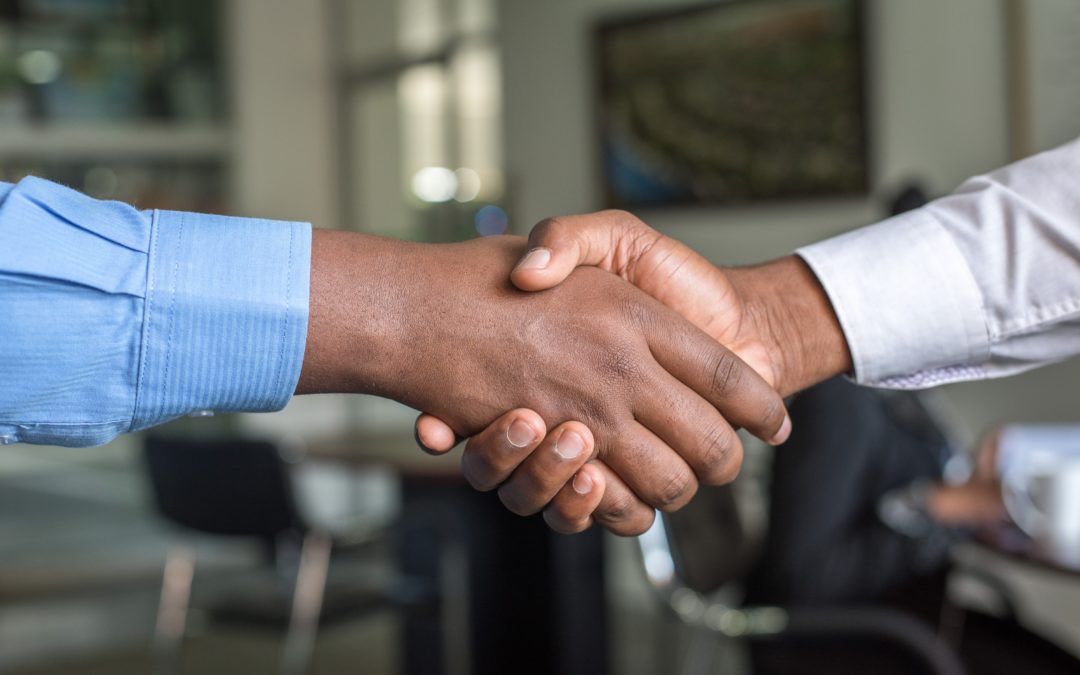 Throughout the 16 years that I’ve done business in Eswatini I ever so often come into contact with people who show supposed interest in Eswatini’s business environment. This is typically accompanied by a comment, such as: ”It’s an unusual country with a strong monarchy which seems to have a say over much of life….”I guess some are genuinely interested but for the most part, people use terms such as “unusual” as a thin façade for their preconceived judgements or political preferences. Normally, people assume either that the monarchy interferes with local business or that the monarchy doesn’t allow for fair competition – in other words, those who do not have direct ties with the monarchy do not get the same business opportunities. These are my thoughts.

The monarchy and local business

Yes, Eswatini is a monarchy, one of the last in the world. It is governed by Cabinet, Parliament and the Senate, and the amount of influence that each arm has is determined by the constitution. Doesn’t sound too far removed from your run-of-the-mill government. But what do I know – I am not a political expert. What I do know, however, is that Eswatini probably has one of the lowest crime rates in Africa and must be one of the safest and most peaceful places on the planet.  Of course, it has flaws, and we are really hopeful that the current government will be successful in implementing the published Strategic Roadmap for the country.  This will include implementing benefits to business that will make Eswatini a preferred business destination.  With a corporate tax rate of 12,5%, with ease of doing business improvements and many other plans to stimulate growth in the country, we are excited about the future.  Even through tough times like the coronavirus pandemic, we see many opportunities looming and we will get through this stronger.  Obviously, we want government to implement this Strategic Plan as quickly as possible, but the wheels of government turn slowly – it’s frustrating but true everywhere in the world.

In all the time that I have worked across Africa, I have grown used to the opposition or disgruntled individuals playing dirty and using the press as a tool to push their agenda. Sadly, certain South African as well as Eswatini businesses use unscrupulous tactics to try and get ahead. While they are busy digging up mud and gunk, I would much rather spend my energy on pursuing opportunities with the right team and attitude. When we focus on growing integrous businesses that add value to all stakeholders (clients, employees, the public, shareholders, etc.), success can be achieved in any political climate. In many different African countries I have found that working with stakeholders rather than against them gave us more success. Winston Churchill said something to the effect that ”If you stop to throw stones at every dog that barks at you, you will never get to your destination.” Even though he had a plethora of flaws, he also seemed to get a lot done in difficult circumstances.

But I digress – let’s get back to Eswatini’s business environment.

In all my years of business involvement in Eswatini we have never, not once, experienced undue interference from the monarchy or any of the arms of government.  As in any country, there are certain laws in place and yes, business is often frustrated by the fact that faster reforms are needed to assist a very weak economy. That being said, Eswatini is a nation of learners.  People are typically teachable and desire to better themselves.  Because change is slow, there are some (minority) factions that is getting impatient. This is why it is imperative that we support government in restructuring the economy according to the Strategic Roadmap that this process can move as quickly as possible.

Can foreign companies/investors, or local ones who do not have power ties with the monarchy, compete fairly? Well, FNB, Standard Bank, Nedbank, Shoprite, Pick&Pay , Steff Stocks, WBHO, Esor, Illovo, Air Liquide, Old Mutual, Total, Caltex, MTN, Afrisam, Coke a Cola and hundreds more foreign companies are doing brilliantly for themselves and their shareholders in Eswatini, and I do not think all of them have the kind of allegiances that are hinted to. Ironically, I think foreign companies have many advantages over local companies. Here are some examples:

Maybe the question should rather be whether bordering countries are friendly to Eswatini-based businesses. The infamous World Cup Soccer debacle in SA had many examples where companies from Eswatini and other players were kept out of participating in these projects.  The SA Competition Tribunal and others can give you a lot more info on that.  We have specific examples where the Construction Club in SA ganged up on foreign companies to exclude them.

In Eswatini we make the mistake to think that outside companies are better than us, and this forces homebased companies to either work with foreign companies or to become spectators in our own country.  So yes, not only is it possible for foreign companies to do business in Eswatini, it is a bit too easy. Exclusivity and protectionism are not the solution and outside participation is necessary, but it should be structured in a way that at its very least does not inhibit the growth of Eswatini’s economy.

Local businesses have to embrace these realities and build strategic relationships and alliances if they want to secure their future. The advantage of tomorrow gets built by what you do to today.

Relationships are key to this.